Is hemp the future of NZ’s agriculture industry? 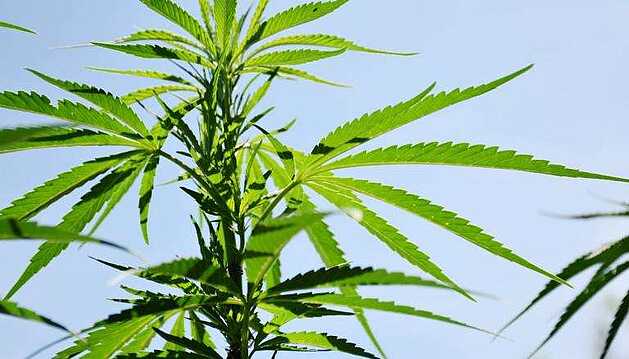 But a group of keen Kiwis are hoping to grow that very image, and have hemp take its rightful place as a marker of rural Aotearoa.

Hemp, a variety of the cannabis sativa plant species, often gets confused with its notorious ‘wacky baccy’ cousin, marijuana. But of course, there is no THC in the fast-growing plant, which instead has a variety of uses, including – but not limited to – skincare, building materials, clothing and nutritional supplements.

But it’s not just a useful tool for a variety of lifestyle products. It also may be the answer to a lot of the country’s farming woes.

Brad Lake, co-founder of hemp product supplier The Brothers Green, was previously based in more traditional farming pursuits, starting as a Canterbury rural banker a few years ago, during “the worst downturn the dairy industry had ever seen”.

It was repeated rugby shoulder injuries and a long recovery period, Lake says, that “immediately highlighted the role that nutrition played – food in particular”. That was teamed with a general and professional interest in the agriculture industry.

“I started to do research into hemp and it kept coming up as a solution to some of the issues we were seeing in the farming sector,” he tells Newshub. “The environmental impact, the diversification of products, farmers being not solely reliant on a single source of income…”

After meeting his now-business partner who was selling hemp protein powder, Lake says the two realised they both shared frustrations over the fact local farmers were interested in hemp, “but there was nowhere for it to be processed”.

“We saw an aligned vision and said ‘let’s start a hemp industry’. And I’ve been absolutely infatuated with it ever since.

“It’s fantastic to see a massive shift in the general public’s perception.”

New Zealand – particularly the South Island – has a fantastic climate for growing hemp. Heavy rainfall and long summer sunshine hours mean crops can boom here – they just need the room. Earlier this year, Lake helped organise a hemp farm open day in Culverden, to showcase the farmers and businesses growing and using hemp to about 100 Christchurch residents who bussed in to see the crop. Soon after, the country’s first hemp processing plant, Mainland Hemp, opened down the road.

Lake says while the concept is still fairly new, there’s keen interest from the farming community – especially those feeling disillusioned or vilified after last years’ move by the Government forcing farmers to publicly address the pollution of waterways and greenhouse gas emissions.

As many farming commentators observed, it appeared to paint dairy farmers in particular as being responsible for wilful environmental degradation – and of course, endeared them no further with animal rights activists.

“What the general public often fails to realise, is specifically in the dairy sector farmers were given consent to farm cows and distribute affluent and nitrogen. And now they’re being told that’s the wrong move,” says Lake. “They were told what to do and now they’ve had the rug pulled out from under them.

“From our perspective there really needs to be more loving solutions to these problems – a lot of our farming industry are facing high levels of debt and often not a lot of resources on the ground.”

One farmer that has made that very switch is fourth-generation Reefton dairy farmer Aaron Silcock, who along with his partner Sarah Gibson founded hemp company Larry’s Gold.

“Aaron was raised on this farm by his grandparents… a few years ago after lots of research he decided to adopt a plant-based diet for his health,” Gibson tells Newshub.

Also passionate about health, Gibson says she too moved to a plant-based diet after meeting the dairy farmer.

“My health and fitness improved immensely and I have never looked back,” she says.

But Gibson says the result was that the pair struggled with the fact that their income was coming from dairy, given their views on both its impact on the environment and on the body.

That’s when hemp came into the picture. The pair began growing the plant which Gibson says has over 50,000 uses.

“We wanted something that ticks all the boxes: a healthy product, no need to exploit animals and environmentally sustainable,” she says.

The birth of their daughter in 2018 further encouraged the couple’s mission, and now Gibson says while they’re still in their “transition” from the dairy industry, they’re on a journey to be completely farm to plate. .

“This season will be our fourth season growing, however we are still very grassroots,” she says. “It’s a very small team just the two of us mainly on the hemp operations with some help from our dairy farm 2IC. We have just employed another part-time worker on the dairy operation so we can focus more on the hemp.”

Gibson says they “truly believe that it is a plant that can save the planet”.

“It can grow anywhere without the need for herbicides, pesticides and requires far less water than traditional crops. Its deep root structure helps hold the soil together and its high level of nutrients helps to remediate the soil, rejuvenating it for the next season.”

While there’s currently a shift towards using more organic products in New Zealand farming, Gibson explains a large portion of the dairy sector still use a lot of synthetic fertilisers, toxic sprays and excessive amounts of nitrogen – all of which have a negative impact on our environment and soils in which our food is grown.

“Over time we are slowly killing everything off, which has been proven to have a negative impact not only on the environment, but human health as well,” she says.

“In a nutshell hemp is far more sustainable – there is no need to kill animals, damage the environment or exploit our oceans to meet our daily dietary requirements.

“This is because hemp can grow almost anywhere without using fertilisers, herbicides or pesticides and needs far less water than traditional grain crops.”

Farmers similarly interested in transitioning to growing hemp must apply to the Ministry of Health for a permit to cultivate, deal, breed, import or sell viable seed, and must pay a fee of NZ$511 per license.

But in a clear sign of the shifting attitude, they no longer need to call their crop an “experiment”. 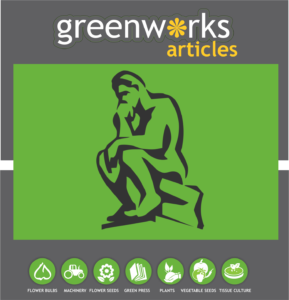